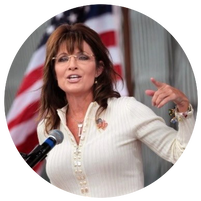 @SarahPalin97
NEW! Watters World Interview with Sarah Palin
​“Say it Ain’t So, Joe!”​
Just watched segments my ‘08 VP debate for the first time. It confirms that after four decades in politics it’s easy to forget just how many unwise positions Joe Biden has had on key issues, including Afghanistan. Here he alludes to his opposition to the war yet voted for it, a’ la typical politician. Biden’s policies always change, what’s remained is he’s always blaming others. Debating me, he blames Bush. Today, he blames Trump.

Biden had a decade to fix this mess but he and Obama did nothing. So much sacrifice, so much loss, and for what: today’s clueless commander-in-chief and a giggly-girl lightweight VP who have no intention nor ability to do the right thing. On ANYTHING thus far.

Let this be your fuel to defend and support the greatest country on earth: outrage at how media props up incompetent, socialist politicians whilst characterizing, invalidating, and trying to destroy commonsense Constitutional conservatives who love America so much we’re willing to sacrifice all to serve her.

I warned you of their intent to fundamentally transform America into something unrecognizable, and every mocking, destructive imbecile in media and Hollywood can not deny nor question any truth I convey in this debate exchange. If no other segment, watch from :55 - on re: foreign policy. 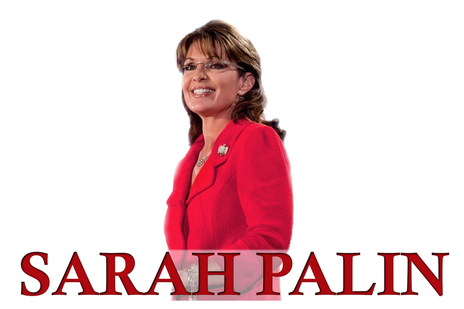 Palin is the author of The New York Times best-selling books Going Rogue: An American Life (November 2009), America by Heart (November 2010), and Good Tidings and Great Joy: Protecting the Heart of Christmas (November 2013). She was named to TIME magazine’s 2010 “100 Most Influential People in the World” list, the Smithsonian Institutes’s “100 Most Significant Americans of All Time” and Barbara Walter’s “Ten Most Fascinating People” list two years in a row.